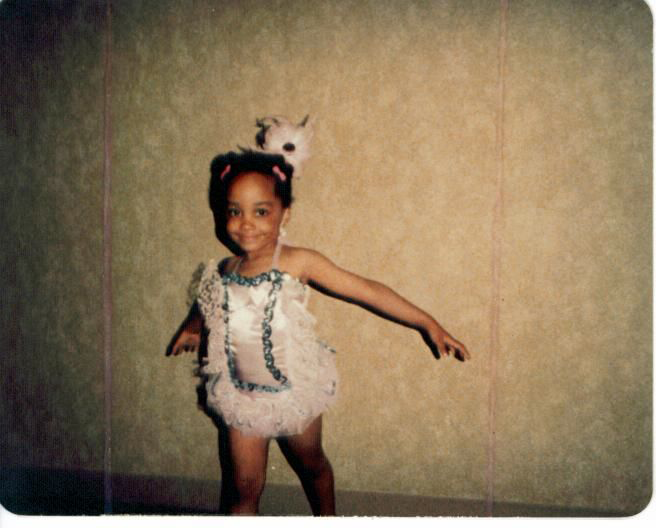 Shelli Boone has been working in Hollywood for over fifteen years, guest starring on popular shows such as “Dear White People”, “Castle”, “Grey’s Anatomy”, “Private Practice”, “Mr. Box Office” and Tyler Perry’s “House of Payne”. One of her most notable roles was as series regular ‘Evan Reed’ in FOX’s primetime drama soap “Saints and Sinners”.

A regular on the film festival circuit, she played twins in the Lionsgate horror release “Holla”, garnering her a Best Actress Nom in the Chicago Film Festival. She was also proud to have starred in the short film “Wedlocked”, focused on gay marriage rights, featured in over fifty festivals around the globe. A lover of comedy, Shelli starred alongside Kevin Hart in the underground cult classic “Something Like a Business” and played Stacey Dash’s bestie in “House Arrest”. She played a hilarious version of Nicole Richie in the parody “A Week in London” and also won a Best Actress Award in the LAWebFest for her lead role in the funny series “Sistah Did What”.

Shelli is an accomplished singer, and she was nominated for an NAACP Best Actress Award for her stage portrayal of Dorothy Dandridge in “Dorothy and Otto”. She also embodied the vivacious Josephine Baker in “When Divas Were Divas” which toured both nationally and in Europe. She has written and produced her own stage productions, “Out West: Women of the Plains” and “The Cell Block Seven”, which premiered in Washington, DC and went on to earn another NAACP Nomination for Best Ensemble. She is constantly in development of new plays and script ideas.

Shelli serves as the Artistic Director of The Willie Agee Playhouse in Inglewood, California. This position has allowed her to hone her skills as an “actor’s director”. She has helmed the SoCal stage productions of “Topdog/Underdog” and “Umoja” as well as a slew of staged readings and variety shows. She takes joy in coaching actors for auditions, self-tapes, and role preparation. Shelli expects to continue directing for stage and screen for the rest of her career.

Shelli has appeared in over twenty national and international commercials and modeled in print campaigns for Anheuser-Busch and Milkbone. She has voiced radio spots for McDonald’s, HBO and Chevrolet. Shelli is constantly committed to improving her craft and has trained with some of the best including Margie Haber, Aaron Speiser, Larry Moss, Annie Grindlay, Wendy Davis and Kim Gillingham. She is also an alum of UCB and Groundlings.

Her faith, family and friends are her biggest sources of inspiration to continue to thrive as an entertainer and creator. After all these years in the business, she wouldn’t change a thing – because this is just the beginning…