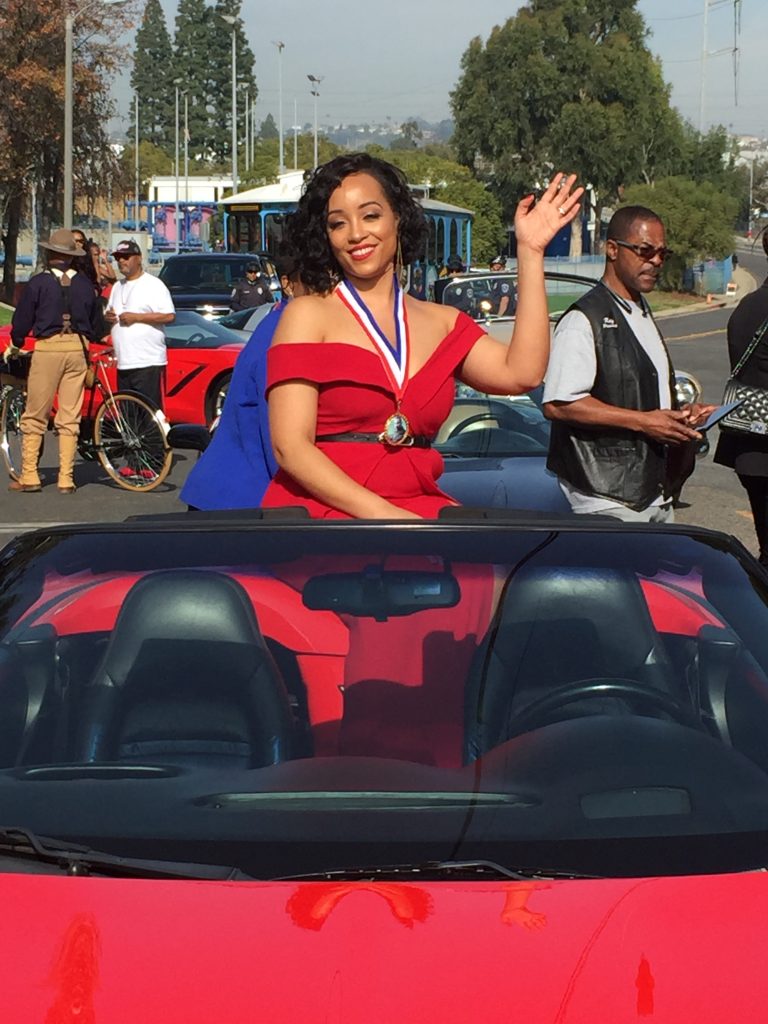 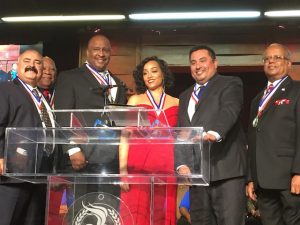 On January 15, 2018 I was proud to serve my city of Inglewood as the Grand Marshall in the Martin Luther King, Jr. Day Parade!  Congresswoman Maxine Waters spoke, Stevie Wonder performed and I even got to say a few words to the congregation gathered at the Tabernacle Church for the kick-off event. The Mayor presented me with a beautiful award.

NBA Legend Paul Pierce and the bailiff from ‘Judge Judy’, Petri Byrd, were also named as Grand Marshall for the parade. They were both very cool and down to earth, laughing and joking with me in the front row of the Tabernacle during the opening ceremonies. 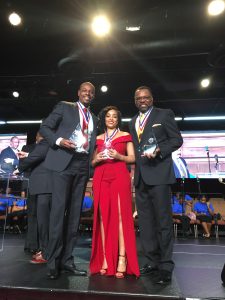 I absolutely LOVED  riding in the parade! Waving to the folks along the route and hearing the kids and families say “Happy King Day!” made me feel a sense of pride that you don’t feel on other holidays. It was people from all walks of life, all colors, all backgrounds – it truly was the dream that Dr. King hoped for. It’s something that we should strive for not just on one Monday out of the year, but everyday. That sense of peace and cohesiveness. I really felt the community connectivity.

I feel blessed to be an Inglewoodian! I plan on doing more in the community with the Willie Agee Playhouse and other events. I hope you take the time to also get involved in your neighborhood.